Chances are good that you have a variety of different activities or items that you find rewarding. We receive pleasure from sources that can range from eating an ice cream cone, to watching an episode of your favorite TV show on Netflix, to simply hanging out with your friends. Having a variety of activities that we receive pleasure from is healthy. Pathologic addicts, on the other hand, are so fixated by their particular reward, that all other non-related rewards become dulled and less pleasurable.

A study published in Brain: A Journal of Neurology by the Oxford University Press sought to measure the relationship between addiction and the value placed on the related reward. They suggested that addicts’ brains are able to function and process rewards that are related to their particular addiction faster than other stimuli, since they are so heavily desired by the addict. In contrast, other typically rewarding stimuli would be less desired, and the addict would react slower to it.

In order to test this, both pathologic gamblers and healthy participants were placed in a gambling simulation, designed to access the same neurons used in a real life gambling situation. 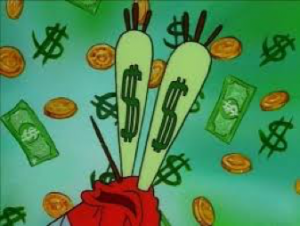 They also discovered that this difference in reaction times correlates directly to the amount that the participant is addicted to gambling.  Essentially, the more addicted that a person was, 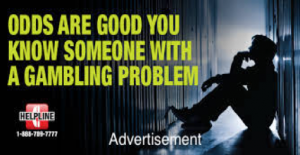 the greater the tunnel vision effect was towards their related reward.

A very common way of treating addiction is by trying to devalue the subject of the addiction in the eyes of the addict. One method of doing this is through aversion therapy, effectively pairing an adverse stimulus with the addictive reward. However, now with the knowledge that the dampening of other rewards plays a huge roll in addiction, these researchers believe that treatment by means of increasing value of these non-related rewards is a possibility for alternative methods of treatment.