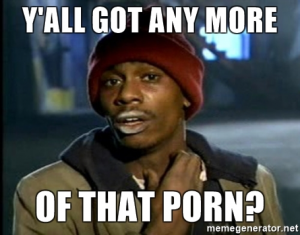 Well in 2017, Mateusz Gola, from the University of California San Diego, tried to find out. He brought in 52 heterosexual men to be a part of the study, 28 of which were actively looking for help with PPU. What is PPU, you ask? Problematic Pornography Use and it is incredibly under researched, especially in regard to the effects it has on brain function.

Before Gola started his study, he asked all 52 men to do two things: to self-report their sexual behavior and to remain “abstinent from sexual behaviors and substance use” so to ensure no complications with the results. Once in the lab, each participant was placed into an fMRI machine, Functional Magnetic Resonance Imaging, which measures brain activity through blood flow. They were then shown pictograms of either a dollar sign ($) or of a woman. Each image varied in size and reflected the magnitude, or size, of the upcoming reward. Superimposed on each pictogram was a pie chart that showed the probability of actually receiving that reward.

Gola then asked them to identify shapes as either a square or a triangle before receiving the reward. Their reaction times were recorded and were used to indicate their motivation to see the upcoming reward. Turns out that the men were more excited to see the naked women then the wads of cash. 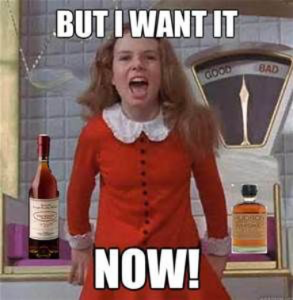 So maybe that person you know does have a problem but, do not worry, all is not lost; there are ways to help.