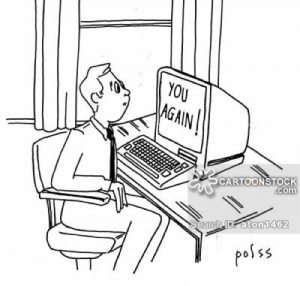 A 2017 study asked men with and without PPU to do a small task after which they would be rewarded with either some sexy pictures or some money. Both groups were equally good at their task, winning the reward just about the same amount of the time. Regardless of the type of prize received, the subjects also reacted similarly to actually getting their rewards. The difference arose when comparing responses to anticipation of particular prizes. 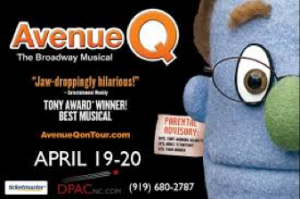 The study showed that people don’t have to like porn to want it; while PPU men actually did want to see the images more than the men without the diagnosis, they still liked the pictures about the same amount as the other group. This disconnect between wanting and liking, where wanting is disproportionately high, is a behavioral pattern central to addiction. This supports the suspicion that PPU is a similarly compulsive behavior. But it’s not all bad – knowing with more certainty what the problem is helps find ways to fix it. There is now hope that treating PPU with techniques adopted for drug rehabilitation will finally help double click out of the screen, providing those afflicted with hope of a solution.