Hypersexuality disorder. Sexual addiction. Compulsive sexual behavior. These are all names for the same disorder/addiction that claims about 2-4% of college-based young adults. This disorder is an obsession with sexual thoughts, urges, or behaviors that can negatively affect a person’s life, job, and relationships. It’s very similar to the drugs your parents tell you to stay away from.

While sex is not a drug, similar regions in the human brain are activated by both drug cues as well as sexual cues. Researchers at the Wolfson Brain Imaging Centre decided that they wanted a better understanding of compulsive sexual behavior (CSB), mainly because it has not been included in the DSM-5. There are severe mental and physical health consequences for the afflicted and having this disorder classified would help take strides towards intervention and even prevention. The DSM-5 is the fifth edition of the Diagnostic and Statistical Manual of Mental Disorders; it classifies and carries the criteria for mental disorders. These researchers felt that “an understanding of CSB and how it might show similarities to or differences from substance-use disorders may help with classification efforts” (Voon 1). Addictive behaviors such as antisocial tendencies and damaged relationships have been the focus of many studies of afflicted individuals. Reactions to sexual cues like porn and other erotic videos have also been studied but they have never shown the comparison of the reactions between subjects with the disorder and healthy subjects. The researchers in this study wanted to highlight the similarities and differences in the reactions of both the afflicted and healthy to sexual cues. 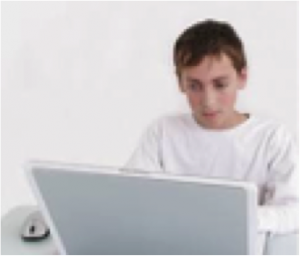 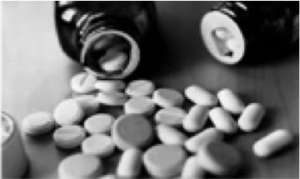 brain that is similar to the findings where cues were observed in substance addiction patients. Researchers fascinated by these similarities suggest that there is a common network in our brains for sexual-cue reactivity and drug-cue reactivity. This means that there may be overlaps “in networks underlying disorders of pathological consumption of drugs and natural rewards” (9). One can conclude that because the brain activity in CSB subjects is similar to drug addicts and that there may be a common network, that CSB subjects are addicts as well. They are simply addicted to sex or sexually explicit content. Making this conclusion from these results will make it easier for CSB to be classified as either an impulse – control disorder or a non-substance “behavioral” addiction. As mentioned before, classification efforts can eventually lead to a better understanding of the disease for prevention and treatment purposes.