Flashing lights, booze, risk, money- many visit Vegas to partake in the risky fun of gambling. 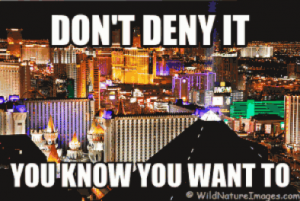 Will you win the jackpot, lose everything, or have “The Hangover” experience and remember nothing? 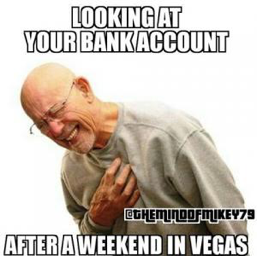 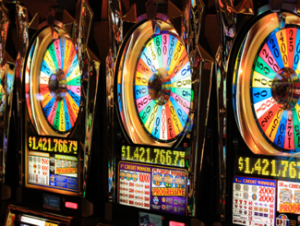 For most, gambling is a harmless activity, but for some, it is a compulsive addiction.  Nearly 3% of American adults are pathological gamblers who cannot stop gambling despite serious consequences including loss of jobs, failed relationships, and severe debt. (National Research Council (US) Committee, 1999). 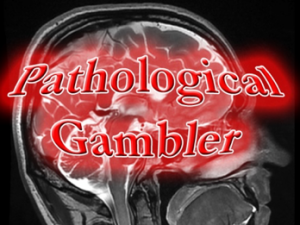 Prior research (Comings and Blum, 2000; Volkow et al., 2002) has suggested pathological gambler’s “reward system” is relatively flat; life is not as much of a buzz for them so they seek intensely rewarding experiences, like gambling, to compensate. Another theory suggests the reward system for gamblers may be hypersensitive to the highs of gambling: the bright lights and the noises of casinos create intense cravings to gamble, which then takes priority over other life experiences. Sescousse (et.al) investigated a different hypothesis:  Are compulsive gamblers overly sensitive to monetary rewards, and thus have a blunted sensitivity to non-monetary rewards like alcohol and sex? 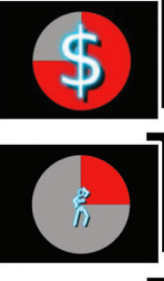 And what happened exactly?… 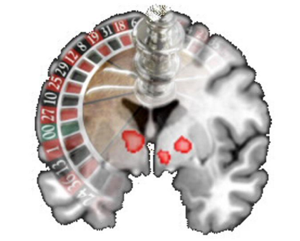 The division in the OFC, according to Sescousse*, “is a difference between need and survival. One part controls more primitive needs like sex and food and the other is activated by secondary rewards, like money and power”.

So what do these findings mean for pathological gamblers? These findings may explain why gambling behavior is favored over other reward driven behaviors like drugs or sex in pathological gamblers. Perhaps enhancing the importance of other non-monetary rewards may work as a treatment. But these patient’s brains might be beyond return… maybe gambling will be the only thing to ever be rewarding… 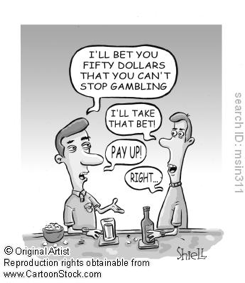