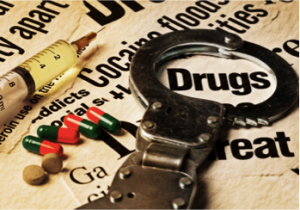 Are drug abuse and addiction really the same thing? You might think so, but neuroscience says differently. In the words of one scientist, “Addiction is not just the taking of drugs [i.e. drug abuse] but compulsive drug use maintained despite adverse consequences for the user” (Deroche-Gamonet et al. 2004). In life, these consequences may include poor performance at work or problems in relationships. Time and time again, people who are addicted to a drug will choose to continue taking it even when the drug use has significant negative impacts on their life. In this 2013 article published in Nature, researchers set out to discover what it is that makes chronic drug use turn into compulsive use, classifying it as addiction.

The researchers gave rats access to cocaine and tested their levels of addiction. They predicted that if the rats were truly addicted, they, like human drug addicts who choose to take the drug no matter the cost, would continue to take cocaine even if they had to endure a painful shock when they got it. As it turned out, the rats were split. One group seemed to think the reward of the drug wasn’t worth the pain of the shock. The other group, however, was less rational: they chose to put up with the shock to continue taking cocaine, essentially mirroring the behavior of human addicts. 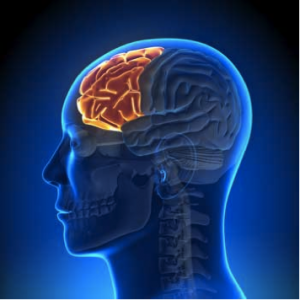 ted rats showed lower levels of activity than those of non-addicted rats. The scientists concluded that the decreased activity in this part of the brain might be causing the irrational decision-making seen in addicted rats. More importantly, this reduction in prefrontal cortex activity was directly caused by the rats’ long-term cocaine use, perhaps providing one answer to the question of why drugs are so addictive.