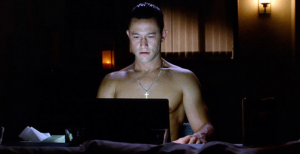 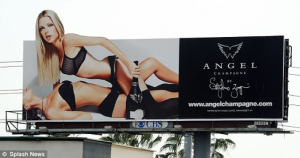 We’ve waited long enough. Remember Randy? It’s time we start talking about these findings to ensure that individuals with PPU are aware of treatments and medications available to them, so that people like Randy can go back to doing the things they enjoy.

Mustanski, Brian. “How Often Do Men and Women Think about Sex?” Psychology Today,