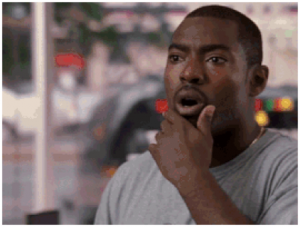 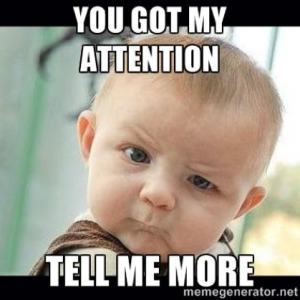 Researchers designed this study in the form of a game, in which the rewards were either money, or an erotic picture.  Individuals were placed in two groups, men with PPU, and men without. Participants’ ventral striatal activity was measured throughout the experiment.  During the first stage, participants were given a cue of either a dollar sign or a symbol of a woman, indicating the type of reward they would receive after the game. What was the game?  To identify if the next picture shown was a triangle or a square.  During this second stage, reaction times indicated participants’ level of motivation.  The participant would then provide a rating of their reward on a scale of 1-9.

It is this disconnect between ‘wanting’ and ‘liking’ that is typical of addicts, and suggests that yes, it is possible to be addicted to pornography.  So there is reason to be concerned for your friend Curtis. 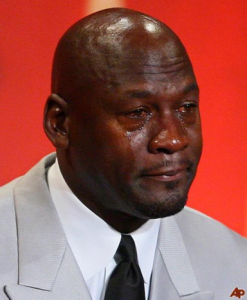 I know it’s overwhelming, but there is hope!  Researchers hypothesize that identifying Curtis’ PPU triggers, and working to separate them from pornography may help treat his addiction.