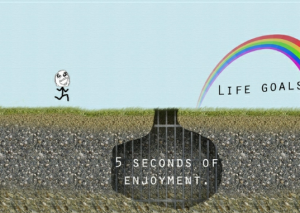 These findings show that the subjects were stimulated by the anticipation of the reward–think of laying in bed, wide awake, on Christmas eve. No matter how great the gifts are, you don’t feel quite the same on Christmas morning as when you were trying to fall asleep the night before. The same happened to the 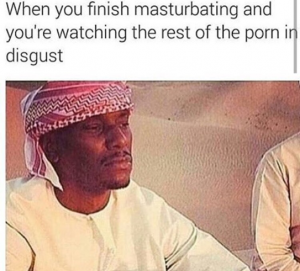 These strong behavioral responses towards cues rather than rewards suggest a link between the mechanisms of PPU and other addictions. PPU can hinder everyday functioning like any other addiction, and may therefore be a serious cause for concern. Instead of cooking dinner, someone with PPU may spend hours looking for the perfect video, and despite realizing that the box of tissues is nearly empty, they can’t stop by simply using their free will. Classifying PPU as an addiction may help to get rid of the negative stigma surrounding it. Instead of going on /r/NoFap, those suffering from PPU could benefit from techniques used to treat other forms of addiction, such as behavioral counseling. After all, severe heroin users don’t solely rely on internet forums to get clean.